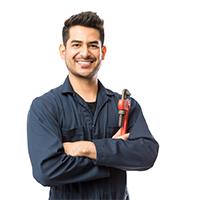 The Heating Installer Awards has announced its 2021 regional winners as well as the finalists for its Rising Star and Most Sustainable Installer categories. The shortlists have been decided by a panel of experts including representatives from the awards’ partners Armacell, CIPHE, Danfoss, LG and Polypipe, who recently scored all of the entries on problem solving, product knowledge and stand-out work. The panel was also joined by the 2020 Heating Installer Awards winner, Phil Metcalf, from Metcalf Heating & Cooling. 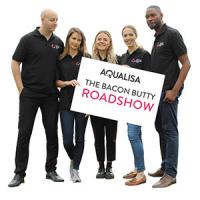 To celebrate the relaunch of Aqualisa’s new Installer Club, they will be running a national radio campaign touring 65 locations throughout the UK.

In partnership with Fix Radio, Aqualisa will be touring trade showrooms and merchants during October and November of this year.

Each event will feature live radio coverage and free merchandise giveaways. Each tour stop will be running ‘instant win’ competitions where the official roadshow van will be serving hot bacon butties. 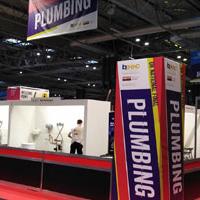 Global workwear brand Dickies ramps up support for student competitions and is sponsoring this year’s SkillPLUMB, SkillELECTRIC, SkillBuild and APL Landscaping competitions, as part of its ongoing efforts to support and champion the next generation of tradespeople.

Dickies’ sponsorship will include clothing and safety footwear for all SkillPLUMB, SkillELECTRIC, SkillBuild and APL Landscaping national final contestants, plus t-shirts for competitors at the regional qualifier stage – in which more than 1,000 students compete. 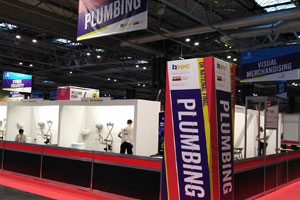 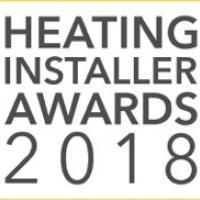 In an industry often plagued with cowboy horror stories, the awards recognises the efforts of tradespeople who go above and beyond for their customers each and every day. Open for entry from the beginning of October, the Heating Installer Awards celebrates outstanding work within the plumbing and heating sectors. 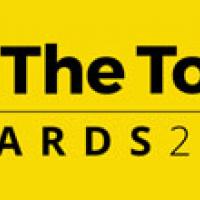 Our eagerly anticipated annual ‘On the Tools Awards’ took place last Friday the 20th October and wow, what a night it was. 2017 is the second year the awards have been held - and it was definitely one to remember. 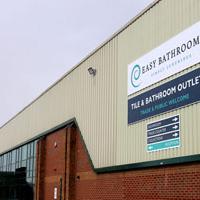 Bathroom and tile specialist Easy Bathrooms has called for plumbers across the UK to attend its trade day next week on Thursday 5th October.

The Leeds-headquartered firm will open its doors to tradespeople between 8am-12pm for a morning of advice and demonstrations from some of the industry’s leading brands. Free bacon sandwiches and tea/coffee will also be on offer, alongside freebies and additional discounts.

Experts from a total of nine suppliers — including Rocatex, Rubi, Fibo and Tilebacker, to name a handful — will be on hand to discuss upcoming trends and showcase some of their newest products. Easy Bathrooms and tile cutter supplier Rubi will also be offering an extra 10% off its ranges. 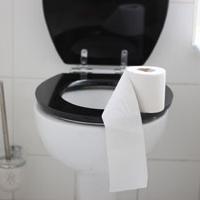 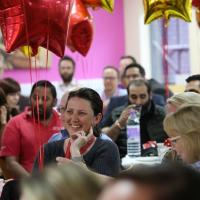 From Sky dives and car washes to half marathons and bake sales, HomeServe People have been working hard during the past year to raise more than £30,000 for local charitable organisations

Big-hearted staff from home assistance provider HomeServe Membership marked a major fundraising milestone by sharing afternoon tea with a range of charities from across the UK.

IRWIN Tools, a leading manufacturer in hand tools and power tools accessories, is celebrating the UK and Ireland’s trade professionals with the return of its National Trade Appreciation Day.

For the seventh year, IRWIN Tools is bringing back its National Trade Appreciation Day to salute the country’s real working hands, and inspire the nation to show more gratitude for our skilled workers.

On Friday 15th September, IRWIN Tools is encouraging people all across the UK to join in and celebrate the trade, even if it’s just with a simple ‘thanks’ to a trade professional. 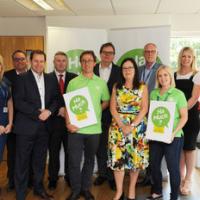 HaMuch, a new, pioneering comparison service for tradespeople, has partnered with a group of industry’s leading companies as it prepares its official launch.

The London-headquartered company has received support from 11 manufacturers and companies, which serve the various trades, including Grundfos, Danfoss, Fernox, Franke, Polypipe and WAGO.

Representatives from HaMuch, as well as a number of its partners, gathered at Grundfos’ Leighton Buzzard head office for a pre-launch event for HaMuch’s sponsors, as well as an introduction to the service.

HaMuch is set to be launched throughout the UK to the general public in October.