The UK Plumber of the Year 2018 competition (@UKPOTY), launched by JT, Bristan and Wolseley UK, has revealed the six individuals who have made it through to the final round of the competition.

Following weeks of public voting for the 18 selected finalists, the six plumbers below received the most votes to make it through to the final stage. The final six, in no particular order, are:

Each finalist will attend an interview session later this month where they will look to impress the judging panel, made up of experts from JT, Bristan, Wolseley UK and Watersafe, who will then decide the 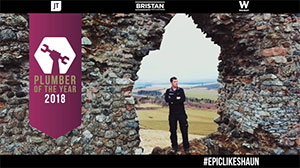 winner based on each interview session.

Now in its fourth year, the competition called on plumbers nationwide to enter in a bid to find Britain’s finest. The competition is designed to reward and recognise the remarkable talents within the UK’s plumbing industry and ask entrants to demonstrate their plumbing, service and business skills.

John Schofield, Sales & Marketing Director of JT said: “Big congratulations to the six finalists who have made it through to the final stage of the competition. We’ve had a record number of entrants this year so to make it this far is a great achievement. We look forward to meeting our final six in a few weeks’ time before crowning this year’s UK Plumber of the Year 2018.” 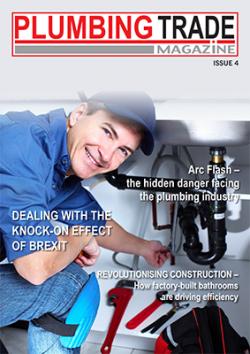