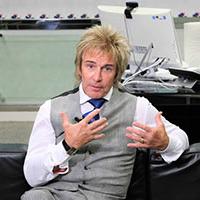 Many people are unclear as to exactly what the Government’s new greenhouse gas emission target will mean for them.

This was also true of the many commentators wheeled out to discuss whether the reduction – to virtually zero – is achievable and if such a noble gesture will make any difference at a global level.

Some talked about giving up the ability to buy seasonal produce, such as strawberries, all year round and reducing the number of flights we take abroad.

The vagueness is deliberate because if the Government is earnest in setting such a noble example to other countries, the necessary measures will touch every part of our lives – and businesses. 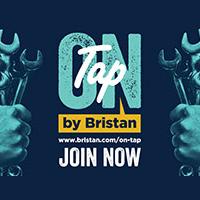 UK installers can now get up close and personal with the nation’s number one for taps and showers, with the launch of Bristan’s new community, exclusively for the plumbing trade.

The Bristan On Tap installer community will support plumbers, installers and engineers with installation advice and training, plus the chance to be the first to trial new products.

With content created just for them, installers will benefit from being kept in the loop of industry news and developments. Members can also expect a few perks along the way with prize draws and giveaways, as well as the opportunity to get involved in unique experiences. 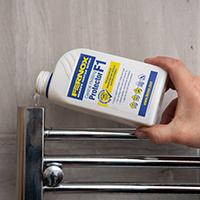 Fernox has reformulated some of its most popular products, to offer installers even higher performance levels of failsafe chemical water treatment solutions, to reduce time spent on site and minimise call backs. Three years in the making, the latest performance improvements to Cleaner F3, Protector F1 and Protector+ Filter Fluidrepresent one of the biggest developments in water treatment in recent years. 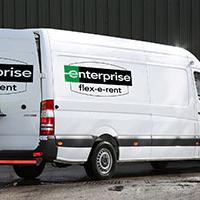 Enterprise is offering up to 50% off van rental to plumbers that drive older vans into Central London regularly, if they take advantage of the Mayor’s newly announced van scrappage scheme.

Aimed at SMEs, the van scrappage scheme means smaller plumbing businesses can save money, avoid additional charges when they drive into London’s Ultra-Low Emission Zone (ULEZ) and help to improve air quality in the capital.

Businesses and charities with fewer than 10 employees and a maximum turnover below £632,000 per year can now exchange or ‘scrap’ their existing older vans and claim up to £3,500 per vehicle to switch to the cleanest models, including electric vehicles. The £23 million van scrappage fund is one of the Mayor of London’s latest measures to tackle air pollution.

Members of the Chartered Institute of Plumbing & Heating Engineering (CIPHE) are being urged to book their place without delay for the 2019 Annual General Meeting.

Taking place on Friday 21st June, at United Insurance Brokers Ltd, 69 Mansell Street, London E1 8AN, the 2019 AGM is the most important date in the CIPHE’s calendar.

Kevin Wellman, CEO said, “The next 12 months is going to be incredibly important for the CIPHE. We are liaising with Government on Building Regulations and safety campaigns around scalding incidents, along with engaging the industry on issues such as education, technological change, the global water crisis, energy efficiency and raising standards.” 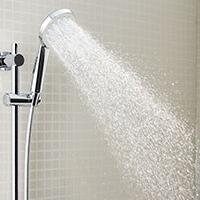 Methven, the global designer and manufacturer of premium showers, will be showcasing its range of thermostatic bath shower mixers at the CHIC Conference this year.

Taking place on Wednesday 12th June at the Sixways Stadium, Worcester, the conference will focus on an array of topics concerning social housing, as well as providing thought provoking workshops and inspirational speakers. 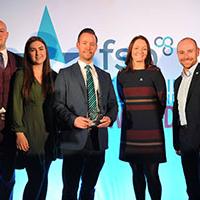 Fast-growing heating and plumbing merchant, Flame Heating Group, is celebrating national success after being recognised by one of the UK’s leading business organisations.

North East-based Flame was named Scale-Up Business of the Year by the Federation of Small Businesses (FSB) at its national Celebrating Small Business Awards 2019.

The FSB Celebrating Small Business Awards recognise the best small businesses and the self-employed from across the UK, from every sector and industry and from businesses of all ages and all sizes. 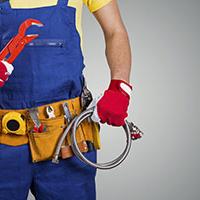 Polypipe Advantage is a design, fabrication, delivery, technical and customer support service for the commercial sector that provides specialist contractors with more. Complete water management systems are designed and manufactured under factory conditions and delivered to site, ready to install, all managed through a team of technical experts. 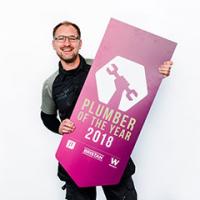 Plumbing News TV, the go-to station for all things plumbing, has supported the launch of the 2019 competition by tracking down previous winners in an action-packed special report, which can be viewed here. The infamous UK Plumber of the Year competition returns for its fifth year, with the stakes higher than ever!

The competition will again see trade giants JT, Bristan and Wolseley come together to recognise the remarkable level of talent from plumbers across the UK and search for the nation’s number one. 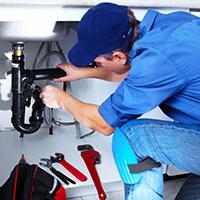 Weekly earnings for self-employed plumbing contractors edged down in April, according to the latest figures released by Hudson Contract. Analysis of last month’s payroll data for more than 2,200 construction companies in England and Wales reveals a marginal decrease of 0.5 per cent to an average of £1,117 for plumbers.

The regional breakdown shows a more detailed picture. Plumbers in the South West saw the biggest fall with average weekly earnings down 18.2 per cent to £1,441, followed by those in Wales, who were down 13.1 per cent to £938, and the North West, down 10.1 per cent to £789.