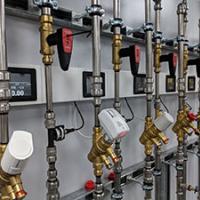 The leading manufacturer of Integrated Piping Systems, Pegler, has expanded its training facilities in Doncaster to offer an even greater interactive experience.

Glenn Schofield, Technical Training Support Manager, commented:  “We have specifically designed this training facility to simulate real life situations.  The whole room can be used at once or just certain sections to show what could happen in any commercial or domestic setting.” 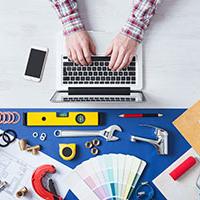 Increasing your business’ online presence is essential if you’re looking to find new customers in 2019.

Why is it so essential? Well, nowadays, when many homeowners have an issue with their plumbing, they’ll pick up their phone and, rather than call a local plumber, head to Google. Appearing above a competitor on Google could be the difference between earning a new customer and missing out.

With that in mind, here are some simple tips to help grow your business online.

A website is the face of your company, a place where potential customers can get more information, find out your location and, most importantly, make a note of contact details.

Step 1: Do Your Research 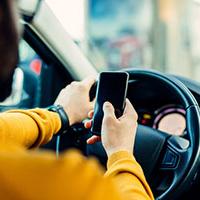 More than half of van drivers admitted to making calls behind the wheel without using a hands-free device, according to Volkswagen Commercial Vehicles’ research.

The results of Volkswagen Commercial Vehicles’ investigation comes two years on from tougher laws governing the use of mobile phones. Since March 2017, driving while using a device – including making calls, texting, taking selfies or posting on social media – has carried a fine of £200 and a six penalty point endorsement on your licence. Being caught twice is enough to have your licence revoked. 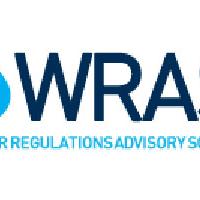 WRAS is urging anyone planning plumbing work to check if they need permission from their water company, before installing certain plumbing fittings

Nearly two thirds of homeowners (60%) are unaware that they must inform their water company if installing specific water fixtures in their home, including large baths and some types of bidets.

To safeguard our drinking water, UK water regulations and byelaws require, for most types plumbing of work, the designer, installer, owner or occupier to obtain their local water supplier’s consent first. In much the same way you must notify building control if extending or altering your property, you also must send notice and details of the proposed work to the water company. 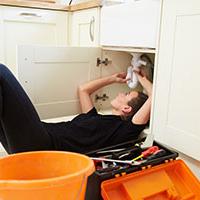 With less than 1% of UK plumbers being female, WaterSafe is calling for more women to take up the tools.

Despite plumbing being a great career choice that combines instant job satisfaction, a decent wage and skills that are always in demand, the number of women in the trade remains very low.

WaterSafe, the national register for approved plumbers, is calling for more women to help protect public health by pursuing a fulfilling and important career as a qualified plumber.

WaterSafe’s Get Girls Plumbing campaign encourages women not to be put off by the out-dated stereotype that plumbing is a job better suited to men. 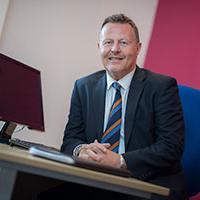 Lakes, a manufacturer of showering spaces, has introduced new fully-recyclable packaging, designed to reduce its impact on the environment. Lakes’ new product packaging is now 100% eco-friendly. It also extends to 100% recycling of all product waste, primarily glass and aluminium, and of all recyclable site and office waste.

The improved packaging alone will remove approximately 2000 kilometres of banding a year from landfill, and nearly two million pieces of polystyrene. 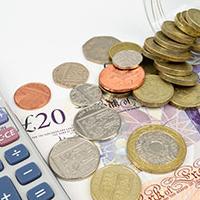 As efforts to stamp out money laundering and the financing of terrorist activity are stepped up throughout the UK, tax preparation specialist David Redfern, managing director of DSR Tax Claims Ltd, has issued his guidance to small businesses and sole traders who have business activities which may be at risk of money laundering. Redfern's well-timed guidance follows a recent HMRC crackdown on a number of estate agents across England who have been suspected of money laundering activities or failing to comply with current legislation. 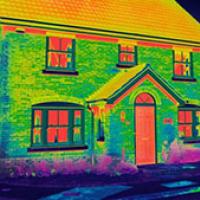 Tower Hamlets, Greenwich and City of London top the chart as the three most energy efficient areas in England and Wales with the MOST A- & B-rated EPCs with energy bills costing just £1,650 on average (in 3 years)

The study reveals the 10 WORST areas with the most F- & G-rated certificates that cost nearly 3.5 X of those in London 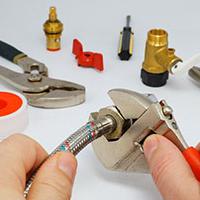 A leading provider to major construction and utilities firms, Develop Training Limited (DTL), says too few businesses are making a commitment to apprenticeships despite government initiatives to promote them.

DTL, which has centres in Linlithgow near Edinburgh, Romford, York, Derby, Bolton, Swindon and Lisburn, Northern Ireland, highlighted the issue while giving its backing to National Apprenticeship Week 2019, which runs from 4 to 9 March.

In the run up to the week, the government launched a new promotional campaign, Blaze A Trail, to convince more individuals, families and employers to embrace apprenticeships. Previous initiatives have included Trailblazer Apprenticeships in England and the controversial Apprenticeship Levy. 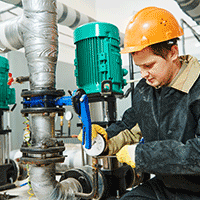 The unprecedented investment in renewable heating technology was announced during the first ever Green GB Week – an annual week highlighting UK clean growth and means to tackle climate change.