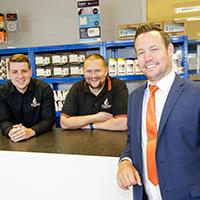 Flame Heating Group has continued to develop its branch network after investing in the expansion of its Cramlington trade counter.

The North East’s fastest-growing heating and plumbing merchant has launched its second bathroom showroom in the North East with development of the Cramlington site on Atley Business Park.

Flame’s Cramlington branch, which launched in 2017, has now extended its product range and services with the addition of the showroom to the 3,600 sq.ft branch. Since its opening, the Cramlington trade counter has seen its workforce grow by 50% and plans to recruit a new member to the team in the summer. 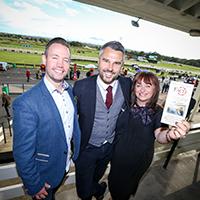 Flame Heating Group is hoping to build on the £25,000 it has raised for good causes in the North East, after announcing Saras Hope Foundation as its chosen charity for 2019.

The Boldon-based heating and plumbing merchant will support and fundraise for the Foundation over the course of the year, having previously supported Fighting All Cancers Together (F.A.C.T.) in 2018.

Established in 2007 by Ged and Julie Hoburn, Saras Hope Foundation offers respite for children and young people with cancer and their families, which includes providing fully-funded holidays to create lasting memories with loved ones. 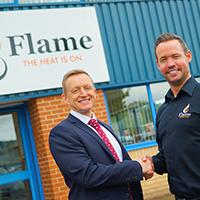 The Heating & Plumbing merchant is expecting to more than double its workforce with the creation of at least 60 new jobs after securing a £4m funding package from HSBC UK.

The deal will also see the Gateshead-headquartered company, which currently employs 59 staff, launch several branches in the North East and enter new regions over the next three years.

Established in 2011 with a single branch in Gateshead, Flame has grown to become the North East’s fastest-growing Heating & Plumbing merchant, which currently operates 11 trade counters across the region and in Scotland. 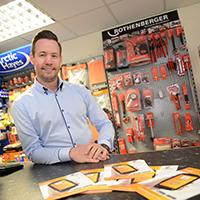 Gateshead-headquartered Flame Heating Group is celebrating further success after being recognised at the Builders' Merchants Awards for Excellence 2018.

Flame was a finalist in the Heating & Plumbing Merchant of the Year category at the awards, following another strong year.

The Builders’ Merchants Awards for Excellence recognise the achievements of companies and their staff operating across the building services sector and is regarded as one of the most prestigious award ceremonies within the industry.

Since Flame was established, in 2011, it has achieved year-on-year, double-digit growth, and employs in excess of 60 staff. 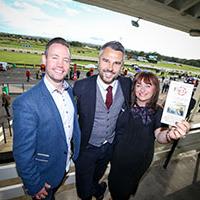 The firm has been fundraising for F.A.C.T. over the course of 2018, as it is the heating and plumbing merchant’s nominated charity for this year.

Flame hosted a series of charitable events, culminating in its annual ‘Flame The Heat Is On’ Racenight at Newcastle Racecourse. HSBC UK matched all donations from the racenight, which contributed to the total amount raised. 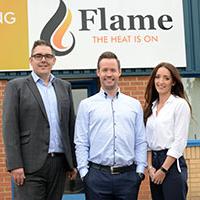 Flame Heating Group is laying down the foundations for continued growth and expansion after investing in a new head office.

The 2,821 sq.ft building, located on Boldon Business Park, will replace the heating and plumbing merchant’s existing head office in Team Valley, which will remain the firm’s lead branch.

Flame’s investment in the new head office building will support the company’s three-year expansion plan as it expects to launch new trade counters across the North East and into new regions. It is also expecting to create 60 new jobs over this period – doubling its current workforce. 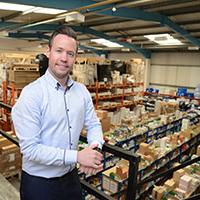 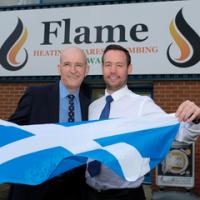 Flame currently operates throughout the North East of England from seven branches, but is now looking to launch branches north of the border in Scotland’s major towns and cities, including Edinburgh, Glasgow, Aberdeen, Perth and Dundee.

The company appointed Danny Byrne at the start of the year to oversee the expansion and Flame is actively working to acquire a number of sites and develop its brand across Scotland, with the potential to create up to 25 jobs. 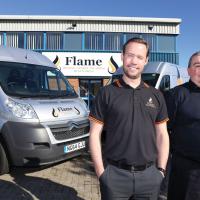 During this period, Flame, which was established in 2011, doubled the number of branches it operates to six, following openings in Sunderland, Stockton and Ashington, as well as re-located to a new, larger head office in Gateshead. The company also has outlets in Durham and South Shields.